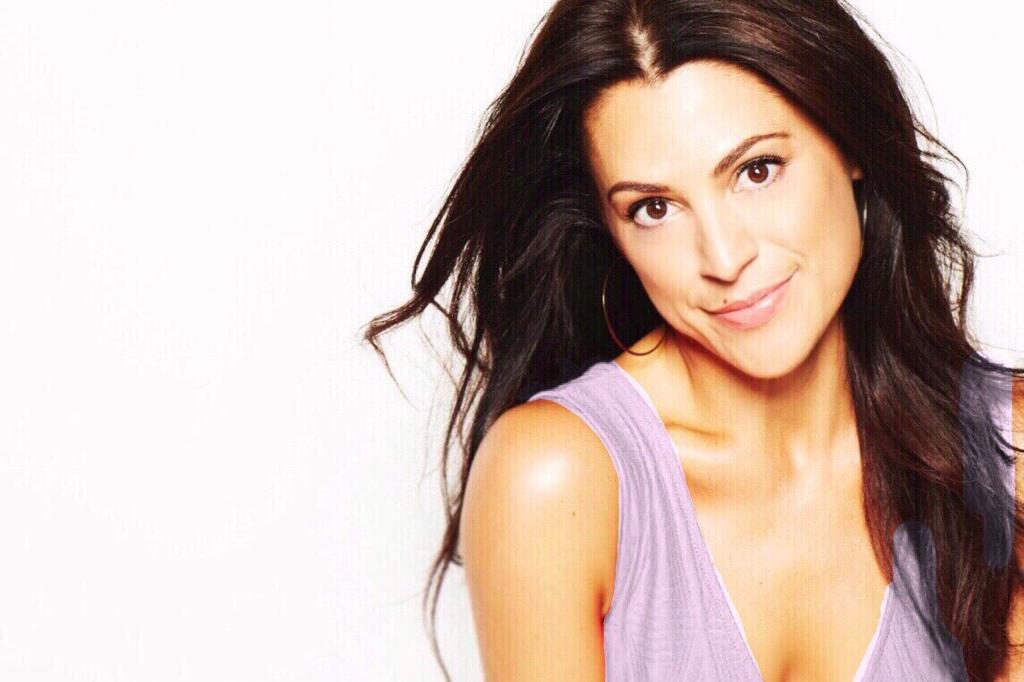 Sharing our stories can be one of the most powerful things that we can do to help others. Survivors of numerous traumas and moments of resilience help to show people around the world that they are not alone in their struggle. Mandy Antoniacci is one of these inspiring people.

After 21 weeks of bed rest, Antoniacci decided to share her healing insights, right from her recovery bed. She did not realize how much of an impact her words would have until a world that lost hope, optimism, and faith responded in droves.

Antoniacci’s story begins with her passion for running. Just completing the LA Marathon, she ran regularly, and nothing was out of the ordinary. Until one day, while running along the Hudson River in New York City, where she resides, she began experiencing paralysis in her right hand. Troubleshooting what she thought was a hand injury worsened, and eventually made it impossible for her to move the entire right side of her body. Days later, emergency spinal surgery kept her in a hard brace, bedridden for months erasing her from her normal life.

Unfortunately, her struggle did not end there. On what was to be her final doctor visit to end her recovery phase, Mandy’s surgeon informed her that the procedure failed. She fell into a 1-percent margin of error and had to repeat the journey all over again—enduring not only a second surgery, but also more time in a hard brace, confinement, and isolation. However, during this recovery period, she decided to write in a notebook while bedridden to help her heal, and unknowingly, started inspiring people around the world.

From this moment, she started a project called, The Daily Uplift, to elevate mindsets and spirits and to help to address the global mental health toll. Antoniacci invites people to share their stories on thedailyuplift.com. Every day she randomly selects one story and, in response, authors a reflection—that reads like an inspirational quote—paired with a personalized note of encouragement.

Antoniacci notes that she chooses to share the reflections she writes in her social feeds anonymously—only including the location and first name of the recipient.

The project received over 200 submissions within the first few hours and reached 22 countries in just five days.  Since publishing this article, The Daily Uplift has reached 35 countries and has since been used to uplift frontline workers worldwide and has been translated into several languages—clearly signaling, Mandy is the voice of insight and optimism needed for this generation.

With a now catalog of poetic and inspiring quotes, Antoniacci is making The Daily Uplift accessible on-demand through the distribution of merchandise and an app—which, of course, will encourage users to swipe up, planned for the new year. She also built a pilot program in beta testing for middle school and high school students to integrate The Daily Uplift into their virtual learning curriculum commencing in October.

In addition to her Daily Uplift project, Antoniacci is also writing her debut book, scheduled for release in fall, 2021. In her book, she details her struggle even more thoroughly from the moment that she first experienced paralysis to now. She credits her optimism—her ability to look up mentally and spiritually, that got her through the hardest times. After physically losing her ability to look down, Antoniacci leans into her disability with one inspiring goal—live life up.

She has been featured on the TED stage, and in Forbes, and Inc. Magazine, and appears in media outlets weekly.  To meet the woman who lifts us up, you can follow he on Instagram here. You can also check out the Daily Uplift here.