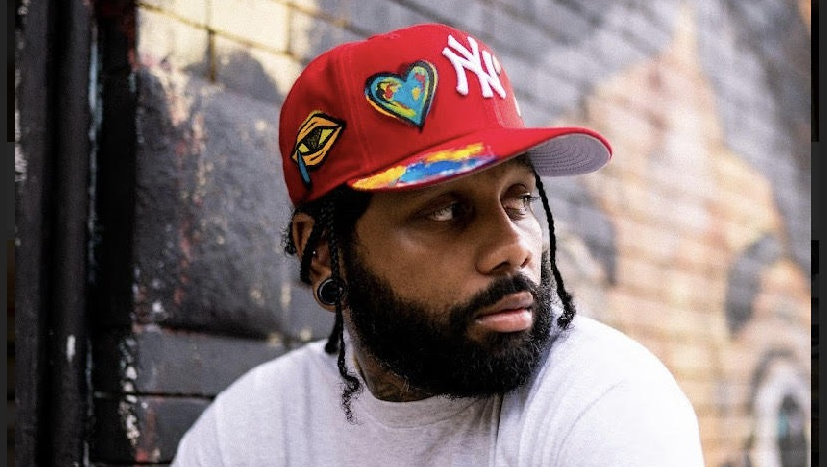 Hip-Hop Fans abroad can all agree that “Freedom of Speech” in HIP-HOP or, for that matter, in any “Mainstream” Creative Space, isn’t necessarily as “free”- as it once was.

The heightened social sensitivity we’ve seen develop into “Cancelation” has become the ultimate consequence no Artist, Influencer, or Platform wants to come face-to-face with due to controversy around their Public Profiles.

Fortunately- Rock The Bells still believes in Unapologetic Expression as they’ve become one of the most preeminent voices of classic and timeless Hip-Hop Culture over the years.

Founded in 2018 by LL COOL J, Rock The Bells focuses on original content, commerce, and elevated experiences that honor the culture and the core elements of Hip-Hop. This movement includes MC’S, DJ’S, Breakdancers, Graffiti Artists, to name a few.

Inspired by the now and energized by the future, RTB is the bridge between OG’s and those inspired by their groundbreaking influences on the culture.

Host, Television-Personality, and Social Commentator Mouse Jones recently joined The Rock The Bells Roster and is set to star in the All-New Original “WAX FACTS” that will showcase his personal views and takes on One Hit Wonders whose Cultural Influence reaches far past their “ERA” in Entertainment.

Jones is no stranger to controversy, and he has developed his unique way of Bridging The Gap between Comedy and Controversy.

“Rock The Bells believes in allowing Creatives to be just that, Unapologetically Creative. We’re excited to have Mouse Jones, and we can’t wait to witness The Necessary Conversations Jones will start by way of The All-New “Wax Facts” Series!”

“Wax Facts” is Exclusively on The Rock The Bells Platform!