Enrique Escamilla Knows How To Grow a Business and Not Depend On It: That is What Lies Behind the Free Entrepreneurs Movement 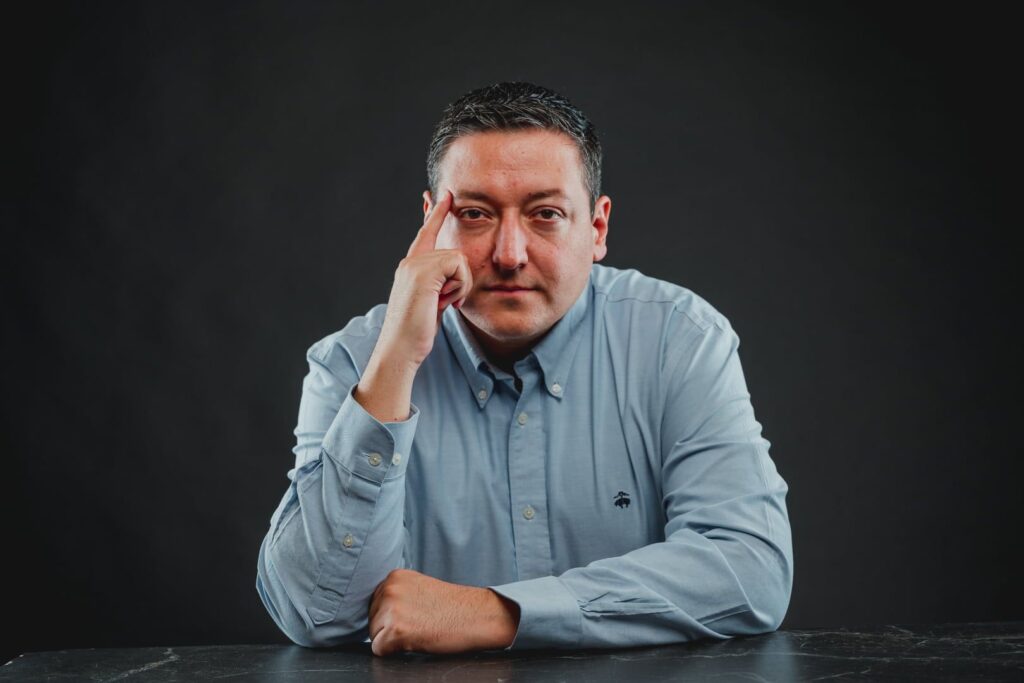 Enrique Escamilla is an entrepreneur, businessman, mentor to other entrepreneurs and founder of the free entrepreneurs movement. His story began at a very young age when he realized he was attracted by business and all it entailed.

“Since I was very young I liked business. I knew that by doing that you could make money and I was passionate about the idea of being rich. My father was my example since he achieved his wealth honestly through hard work and rising from the bottom. This led me to wonder if after coming from poverty you can get to live well, then what is the next step?” Enrique shares.

That curiosity became clearer as time went by and as Enrique finished his studies at the Technological University of Monterrey, which is ranked as one of the best universities in Mexico.

Despite his father’s advice to continue studying, Enrique made a brief analysis of the labor market in his area of residence and discovered that a recent graduate was paid around $500 a month, so he came to the conclusion that if he wanted to go further he would have to start a business. Some years later he took all his saved money and created his first business related to the electronic security devices industry, where he was the one doing everything.

A year after that setback, Enrique took over his father’s business. Based on what he had learned from Robert Kiyosaki, he worked as a business owner, hiring others to operate the business, which grew twice as much in just one year. Enrique continued scaling this business until it reached its peak, and then he focused on growing more on his own.

“I researched hard and found the best mentors in the field. I learned from them through more than 1,000 hours of professional training, I put the teachings into practice in my own business. I opened other companies. I continued to advance and I discovered that this was real. That there was a way.” Enrique states.

Enrique then decided to take all that experience and 20 years of knowledge as an entrepreneur and put it at the service of other people. He decided to help others who wanted to earn more money and live better by sharing his know-how.

“After looking for mentors for myself and noticing how difficult it was to find the right people and seeing how expensive it was, I was motivated to create a form of communication that was direct and easy to understand. I started a business training project two years ago right as the pandemic started.” Enrique says.

During such a difficult time he realized that even though he experienced some hardship, the pandemic did not cause him economic damage personally thanks to what he had applied in terms of business growth, creation of business systems, automatic operation, business finance, investment in assets and other things.

“For me it was very sad to see how some entrepreneurs were affected by the pandemic because their business was operated by themselves, and the day the business died their life collapsed. The business and you must be totally separate entities. This way the business can grow and you don’t depend on the business to live.” Enrique explains.

Indeed, in his mentoring and training Enrique teaches in a very direct and sincere way. His coaching also benefits from the fact that Enrique continues to be an active entrepreneur and businessman.

“I think the education industry has been strongly hurt by teaching theoretical concepts, when what people need is the practical tool.” Enrique comments, and adds, “I do this because I like it. It motivates me and helps me to keep learning, but just like the entrepreneurs who come to learn from me, I have my companies, and everything that is common in business life. There are many ‘coaches’ that their only business is teaching business, but they don’t even have one.”

In the near future, Enrique is looking to reach thousands of entrepreneurs to help them become “free entrepreneurs” who do not depend on their businesses. He is also fine-tuning his second book which will be published this year.

Learn more about Enrique and his projects here.