Fadde Mikhail Went From a Childhood of Poverty to Being One Of The Most Recognized Businessman In The Market: Learn His Success Story Below 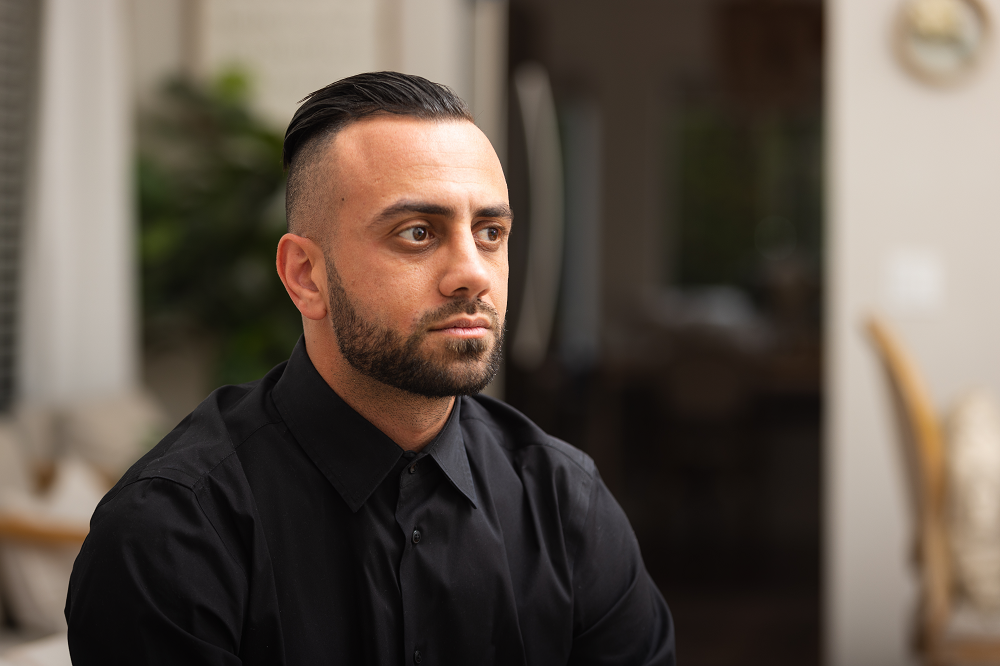 Fadde Mikhail is quite an amazing businessman and entrepreneur. His beginnings in the business world were not easy, since he grew up in the midst of poverty, but his business mindset always made him stand out from the crowd.  He started out with a bang as a Sports Agent at the age of 17 years old where he negotiated over $100 Million in deals for various pro athletes. Then, he turned his  very successful sports career into an amazing venture capital company, called 1983 Ventures.

“By the time I was 35 years old as a Sports agent, I had amassed over $3 Billion worth of contracts and endorsement deals.  Always having an entrepreneurial mindset and being an investor, I founded my own firm with $35M under management”, Fadde shares.

Having been early to the party on various ventures such as Uber, Jump (sold to Uber for $200M), WhatsApp (sold to Facebook for $16 Billion), WaZe (sold to Google for $1.25 Billion) and Affirmed (sold to Microsoft for $1.3 Billion), Fadde is driven by producing results, which makes him one of the most recognized businessmen in the market.

He was motivated to start working in the industry because of the diverse relationships that he had accumulated throughout his top sports career, during which he was able to get in on very lucrative investments in various startups that were a complete success!

“Turning $70k into $20M opened my eyes to the blind spots in the VC world.  I started 1983 Ventures and went guns blazing.  We now have over $35 Million under management”, Fadde explains.

In a world where the competition regularly claims to be #1, it’s difficult to differentiate and build your own identity. Difficult, but not impossible. In fact, Fadde did it!  The truth is that his drive and determination cant be matched.  Having the knack to turn companies into success stories is what he does.

“They said it was “luck” but then the success stories continued and now we are here to stay. When I started my VC firm, I was told you wont succeed because you don’t have a finance background.  Now, Uber and WhatsAPP come to us for Money”, he details.

But that’s not all. Fadde is also a passionate fighter for children’s rights around the world. He sees children as agents of transformation so he helps them to build a brighter future for themselves. As he says, “children deserve a voice at the table and I am here to give them that.”

Despite all the work that he has already done, Fadde isn’t planning on slowing down any time soon. He describes his next steps below:

“I just launched my youtube channel, The Skinny with Fadde Podcast.  I will be sharing the real advice that you need to turn your dime into a dollar.”

Without a doubt, Fadde’s story is a source of hard work and inspiration not only to businessmen and entrepreneurs, but to all of us.  To find out more about him, check out his website here and follow him on Instagram here.