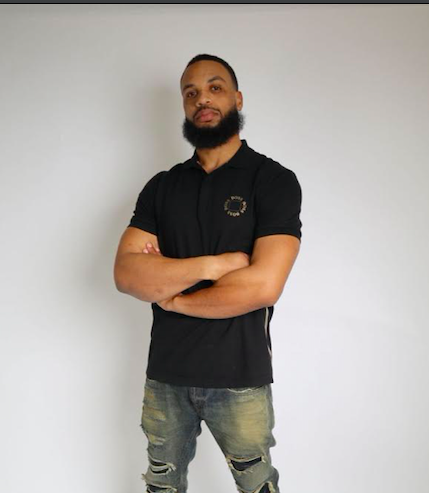 Jaron Hicks, CEO of JKee Approves, was always a hard worker. He learned to never rely on anyone else and do things on his own. At only 18 years old, he already had a vision of what he wanted out of life, so he knew he had to start early. Hence, he started his first job as a communications technician for Dish Network. He not only worked his regular hours, but hustled in order to make more money and further his knowledge by working on other special projects.

By the time he was 20 years old, Jaron was ready to buy a house; however, when he wasn’t approved, he realized how important having, not only good credit, but also enough credit history was. At that point, he only had one credit card, so he set on a path to build his credit history and was approved for a house 6 months later. Now, at 32 years old, Jaron is set to close on his second home, which is custom built.

Having realized the importance of good credit and learning from his own experiences, Jaron now runs a credit repair business along with his wife. JKee Approves not only offers credit consultation, but focuses on making clients more knowledgeable about credit, so that they don’t continue to make the same mistakes. Hence, they teach clients how to rebuild and utilize their credit, how to manage their debt, and also offer debt negotiation.

While Jaron has successfully invested in real estate and built good credit, it wasn’t always so easy. In fact, he learned from his own mistakes, as despite having good credit, he fell behind on his mortgage payments. After a burglar broke into his house and did some damage, his credit took a hit, which resulted in a hard time financing anything, and very high interest rates. It took years of rebuilding and adding new accounts with a positive payment history for Jaron to build his credit back up again.

Currently, they are working to include tax preparation as part of the package offered by JKee Approves. They will be offering mentorship programs, in which they will teach others how to start a credit repair business as a secondary source of income. They are also working on Ebooks, so that customers can save some money and learn how to repair their credit on their own. Jaron and his wife would like to one day be known at the best credit repair gurus in the industry, and while it has taken a lot of work, Jaron shares some words of wisdom for those looking to build their own businesses: