Humberto Daniel Bastardo D’Arthenay Is An Amazing Wedding And Events Planner, He Also Works In A Country With Million Percent Inflation 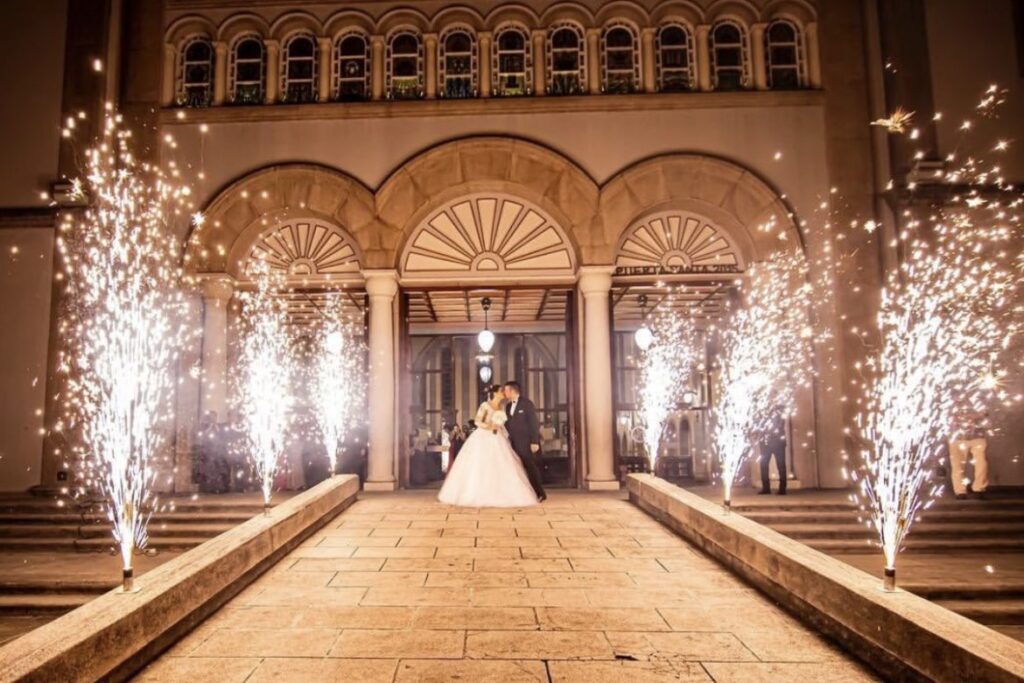 The situation in Venezuela is extremely worrisome. A country once known for being rich and receiving migrants, is now home to the second highest inflation in the world and causing extreme mass migration.

However, not everyone is leaving Venezuela. Some are staying and continuing their personal ventures and entrepreneurial work. As some may say, it is in times of crisis that extraordinary things happen.

This is the case of Daniel D’Arthenay who runs Venclass Protocolo, a company dedicated to events and wedding planning. Despite multiple obstacles, Daniel has been able to work with renown Venezuelans such as Chino y Nacho, Sixto Rein, Oscar de Leon and Guaco, as well as produce theatre shows such as Led Varela’s stand-up comedy, Incorrecto.

Daniel has also been able to exhibit his work to international crowds. In 2016 he was invited to attend the Panama Wedding Expo and in 2018 he attended the Miami Wedding Expo. Through these exhibitions and his social media, he has been able to put his work out there and be seen.

Daniel got invested in his own business and wanted to grow it as much as he could. He started acquiring as much knowledge as he could on event planning. Eventually, he got to be the wedding planner for his best friend. Through this process, he earned the trust of his best friend’s relatives, who vested on him the responsibility to organize their party.

After showing a high level of professionalism at wedding planning, Venclass Protocolo started organizing other types of events such as quinceañeras, baby showers, corporate and promotional events, concerts, theater plays, and stand-up comedy.

But none of this stopped him from continuing with the job of his dreams. Since he was a child he had paid careful attention to brides when he went to church, and he was fascinated by the dress, the wedding march, and all the logistics that come with a wedding. That is why he decided to invest in his own talent, which is what he advises for those starting their own business.

Even though Veneclass Protocolo has been successful, by overcoming challenges that come with each event planning and putting so much effort into each event’s organization, this success is at times bittersweet.

Despite this, it is precisely because of his love for Venezuela that he keeps working. His future projects include continuing his professional growth by adding more events to his career, and broadening his frontiers by organizing events outside of Venezuela and continuing his work in The United States and beyond.

It is Daniel’s youth, creativity, and charisma what set him apart from his competition. It is with this mindset that he has been able to be successful at such a young age and what he hopes to continue his dreams beyond Venezuela.