Jon Boles is an Entrepreneurial Success Who Dreamed of Business Before Most of Us Even Knew What We Wanted to Do With Our Lives. 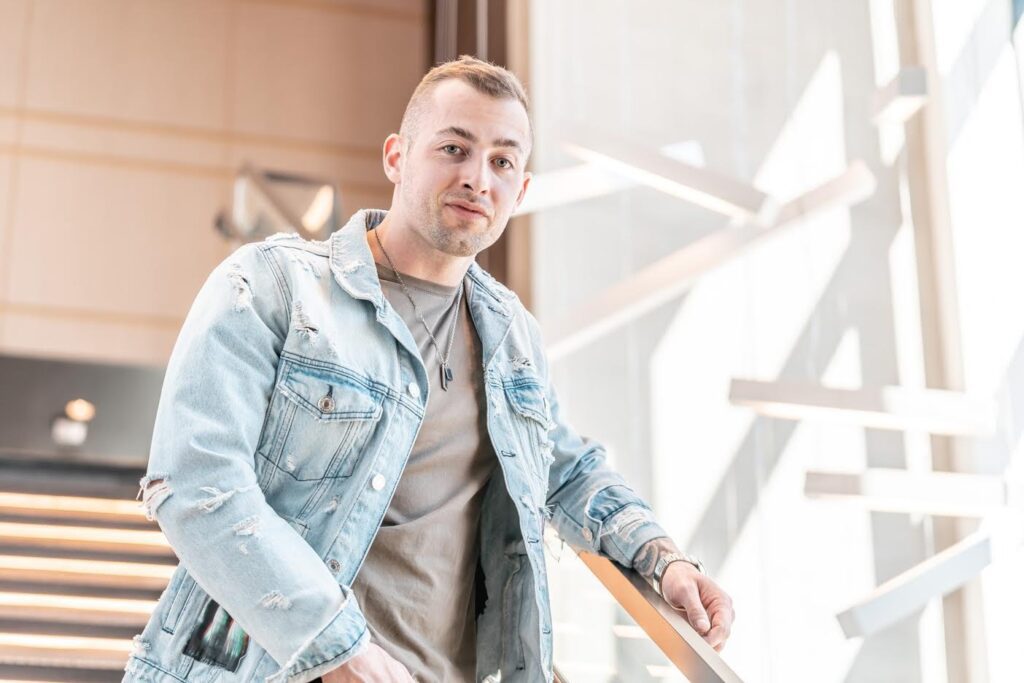 Jon Boles grew up in an era where there were no entrepreneurs or visionaries being celebrated in the news or in social media. Back then, entrepreneurs were called “college drop-outs.” Jon knew that he was a little different growing up as a kid. He saw things differently and processed things more advanced than a lot of his classmates but unfortunately for him, it didn’t shine bright in school as a child.

Although he was very smart on subjects that he cared about, Jon was surrounded by people who did not believe in his dreams. From a young age, he dreamed of business and a future that would include the ability to live a life of financial freedom while making an impact in the process. If he was born in today’s day in age, he would be celebrated thinking that way as a child but he wasn’t. Instead of being encouraged, he was told he had his head in the clouds and his dreams would never come true.

After many years of being ridiculed, he proved the teachers right for a while. Jon got mixed up in the wrong crowd and left behind his dreams. He came to a crossroads where he realized that his life was headed in the wrong direction, and if he didn’t do something to change, he would never succeed in the way that he had always hoped.

Jon came back from those years with a chip on his shoulder that he wanted to prove everyone wrong that didn’t believe in him growing up and he did just that. After he cleaned his life up, he went back to college, got straight A’s, and was working three jobs to get back on his feet. He went to school from 7 am – 4 pm and then worked from 5 pm – 3 am. This type of work ethic is what led Jon to his path towards success. He knew he had much to prove to the world and to himself, but this is what made him who he is today.

Most people in the spotlight in their 20’s aren’t prepared to live that type of lifestyle. Jon was so motivated by making up for lost time, proving his teachers wrong, and just wanting to succeed that he was soon working 100hrs per week and killing himself in the process. He realized quickly that he was living a life purely to prove to everyone else that he had become successful. He quickly became unhappy and kept living for the next dopamine hit. He soon realized that career and life weren’t for him.

This taught Jon a very valuable lesson because he wanted everyone to pay attention to the young successful entrepreneur instead of the failure he had turned into. Now, a lot of new entrepreneurs share their highlight reel on social media but Jon is here to show the behind-the-scenes of what it’s really like through telling his journey of the ups and downs. His failures are what has led him to where he’s at today and it took him years to figure that out.

Jon turned his wake-up call into his passion and life’s mission. After launching 8 other businesses, he realized that his mission was to help other entrepreneurs and businesses get to the next level. Jon now owns an award-winning digital marketing agency that is incredibly successful. Jon even received the title of ‘Top Entrepreneur & Visionary’ from Entrepreneur Magazine. That little kid who was dreaming of this life finally saw his dreams come true.

With so much going for him now, one would think that Jon would slow down, kick back and relax, but you would be wrong. He is continuing to do what he does best and perfect his business while finding more ways to impact the world in a way his future kids would be proud of.