Let Adam Jablin Show You How To Get Your Life Back, Just Like He Did His 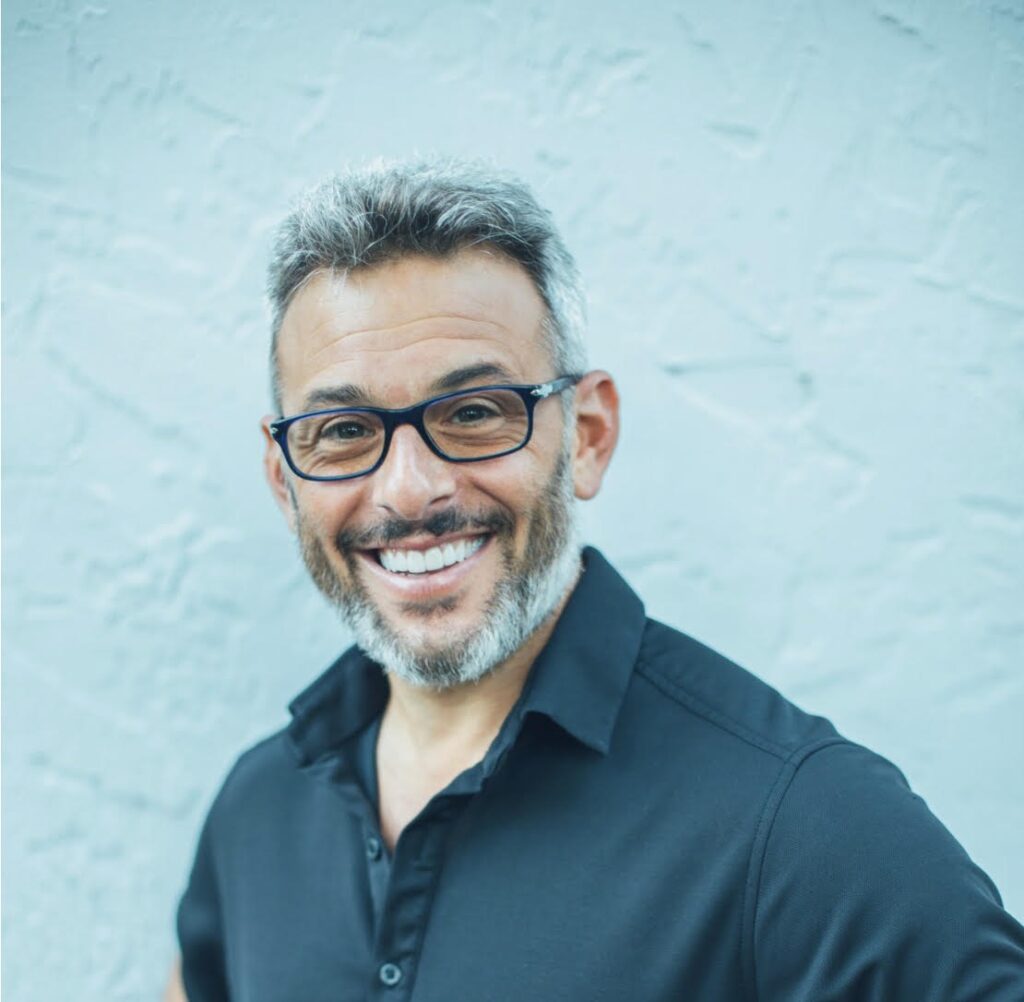 Adam Jablin has used his unique positive energy, compassion, and gift to relate to others to influence people from all walks of life. As a highly sought-after performance and life coach, he has influenced leaders in the fields of health, psychology, entertainment, sports, business, and politics, as well as everyday folks fighting fears, alcoholism, and addictions to unleash what adam calls their “hidden Superman.” Having personally won the battle with substance addiction, Adam has been clean and sober since July 14th, 2006 and is an enthusiastic advocate of recovery. As such, he also sits on the Institutional Review Board at Hanley Center, one of the most successful and highly regarded addiction and recovery treatment programs in the U.S. In addition to his invaluable knowledge from helping to build, run, and sell a multimillion-dollar corporation, Adam not only serves as a corporate consultant and keynote speaker, but is also a dedicated husband and father who enjoys fitness activities in his spare time and has even won a bodybuilding championship in the past.

Adam has a unique story, as he was always a highly sensitive person who truly wanted the best for everyone, or to be everyone’s ‘Superman.’ At the same time, Adam possessed an uncontrollable drive passed down from his grandfather, Captain in the Navy, his uncle, a director and producer in Hollywood, and his father, a real life Cowboy and entrepreneurial genius. Hence, despite the lows he experienced in his life, Adam was able to focus on becoming the best version of himself and achieve at the highest level. Through the mentoring of Rock n’Roll Hall of Famer, Dion DiMucci, Adam learned how to balance his passion for helping others with his unstoppable drive through spirituality and practicality. Now, Adam is able to pass this on to others and has helped numerous individuals by coaching them and helping them remove the blocks in life so that they can build their own happiness.

Through THE HERO PROJECT, as well as his podcast and recent work on television, Adam has continued to share his gift with the world. For Adam, his success is not measured through money, but instead through the fulfillment of helping others achieve a happier life. Hence, the successes of his clients are what propel him forward and allow him to keep giving back and push others to better themselves. As Adam states,