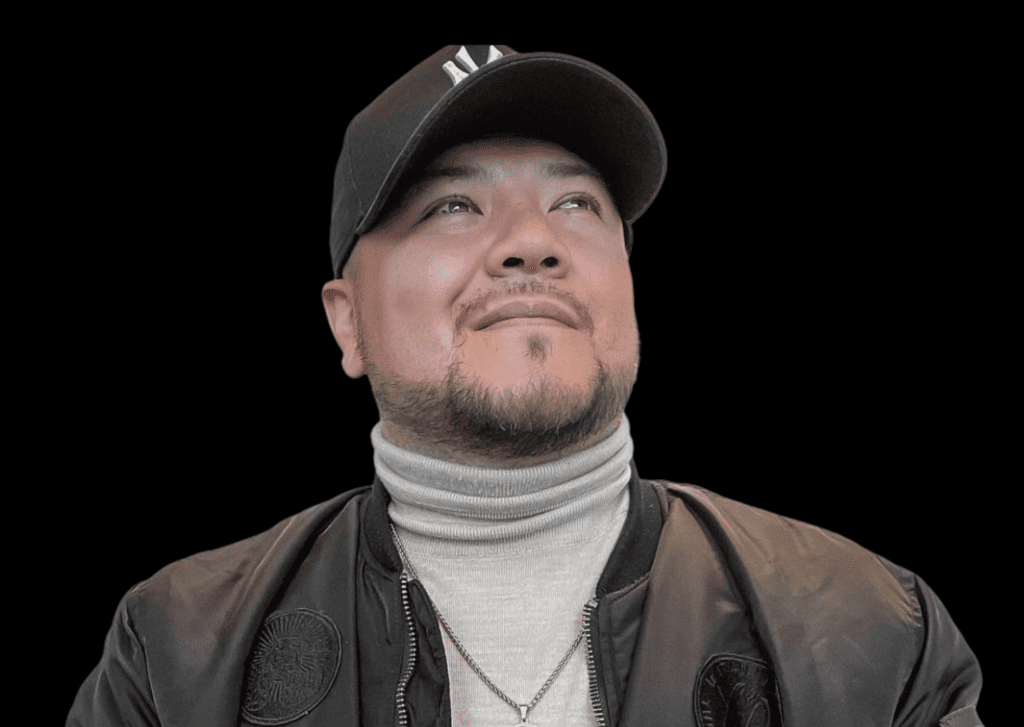 Nothing is impossible in life when you have the desire to become someone or reach a chosen goal. It is not an easy road to travel when you do not have sufficient resources to do so, but many have done it and acquired lessons that can be transmitted to others.

He came to the United States at the age of 11 from Bolivia after having lost a lot. When he saw the effort and dedication that his mother put in order to support him, he decided to start working at the age of 14 to help her.

“I knocked on many doors and for both reasons: age and immigration status, many doors did not open. Finally one opened and I started working at a cell phone accessory and repair stand in the mall at the time when Nextel was popular.” Mr. Chris Hypnotyc recounts.

After a while in that job, he decided to look for work in the entertainment industry and started to achieve popularity and recognition through organizing teenage parties. Mr. Chris Hypnotyc managed to organize a lot of events and earn enough money to help his mother. At the age of 18, he made a promise to help his mother so she would stop working and he succeeded.

“All I wanted to do was to help my mother because she had been through a lot. I made a lot of mistakes in the process because I didn’t have guidance. I fell down many times but I got up many more times.” He shares.

In his career, Mr. Chris Hypnotyc has not only managed to overcome different difficulties but also to work with important figures in the artistic world such as Don Omar, Nicky Jam, Camila, Karol G, Ráfaga, Sebastián Yatra, Bad Bunny, J Balvin, and many more.

Mr. Chris Hypnotyc has also organized events of great importance, and worked in radio and television. On top of that, he is the head of his own company SWM Group LLC.

“I ended up working with the most important artists, doing the biggest events and working in radio and television. Owning my own company and being able to stop living paycheck to paycheck and for the most part, I did it without papers. And that’s what makes me different is that no matter what happens I don’t give up and I don’t do it to prove myself to others. I do it for me.” Mr. Chris Hypnotyc adds.

Mr. Chris Hypnotyc stands out from people in the multimedia and entertainment industry for his important role within the Hispanic community, working with different counties collaborating in education and cultural habits.

He was recognized by the Ministry of Communication of Montgomery County, Prince George County Maryland, and Washington DC. Mr. Chris Hypnotyc has also collaborated altruistically with the Latino community through health fairs in radiothons for the St. Jude Children’s Research Hospital and campaigns to raise funds for children suffering from cancer, among others.

Many entrepreneurs might say that their motivation is in the money they can generate through their work, Mr. Chris Hipnotyc sees it differently

“The motivation for doing what I do is not money. I dedicate myself to work, because of the satisfaction I get from loving what I do.” Mr. Chris Hypnotyc states.

In the near future, Mr. Chris Hupnotyc will continue to work to grow his personal brand, tell his story to motivate more people to excel, and take his professional career to the next level.