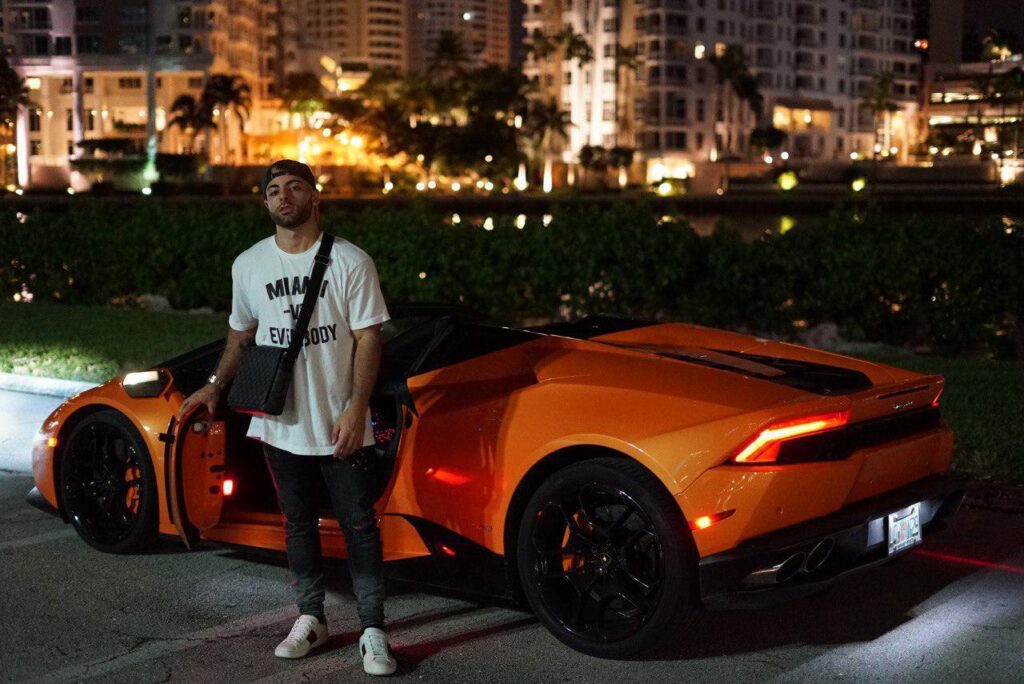 Roy Taylor, owner and founder of Miami Labs, is the pinnacle of the intersection between self-accomplishment and giving back. A successful American tech entrepreneur from California, Roy felt a calling to give back to his community, leading him to build a platform that has positively impacted over one million people.

Roy’s altruism may have started in his early days as a self-made entrepreneur when he saw the power in personal development and personal finance, and how it can change lives.

After working for others, Roy decided to strike out on his own and move to Hollywood where he focused on investing in Bitcoin, making over $1,500,000 in cryptocurrency. All before the age of 27, Roy was networking with millionaires, billionaires, celebrities, & influencers, but he knew he would need to get away to truly focus on his work, which had now pivoted to software development, specifically iOS apps. Like everything he does, his apps were developed to help others develop their full financial potential.

Roy’s motivation to build a platform to support hopeful millionaires was unique in his field. In fact, many of Roy’s peers had never built anything similar, so it required a great deal of innovation to truly understand what this niche market would look like and require. Even though he was venturing out into unexplored territory, Roy’s passion for helping others kept him looking forward and headstrong.

Always one to lead the way, Roy always advises those looking to start their own business to do the same by finding something they love.  Growing up, Roy remembers loving technology – from video games to computers, he found it all fascinating. The appeal of having his own app is no different, simply another platform to have his ideas translated through tech. His ability to turn a childhood fascination into a way to make a living means he’ll never need to work a day for someone else.

It’s this mindset that sets Roy apart from the competition, and allows him to have financial freedom, which means he is able to travel, eat, and shop wherever and whatever he desires, all without thinking about how much it costs.