Shanghai bankers and traders hunker down as lockdown intensifies 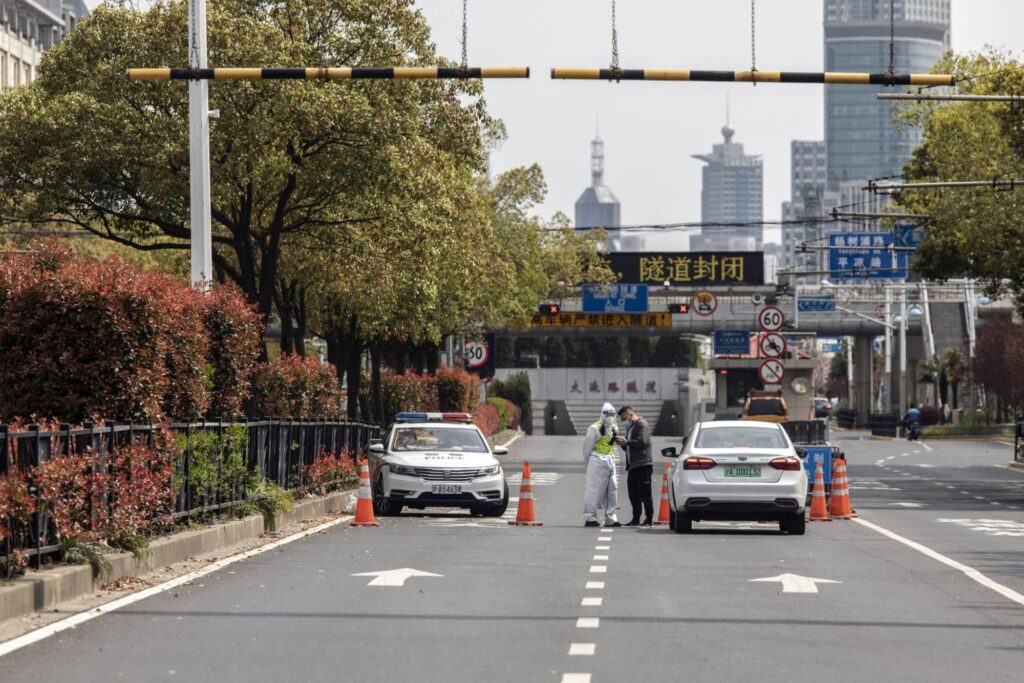 Bankers and traders are hunkering down in offices in Shanghai, sleeping on camping beds and living off instant noodles or boxed meals to keep China’s financial centre running amid a longer-than-expected lockdown against COVID-19.

While the wheels of Shanghai’s financial markets are mostly still turning, there are signs that the city’s extended lockdown is causing some interruptions, including the suspension of some stock market listing plans, and yuan trading volume falling to more than two-year lows.

Employees bedding down in offices were given air mattresses, pillows and blankets, and were relying on limited facilities. “Colleagues have to share a shabby shower room in the building,” a foreign banker who declined to be named said.

Since March 28, an estimated 20,000 financial professionals and other workers have shut themselves in office towers in Shanghai’s Lujiazui district, after the city started a lockdown for virus testing.

The strict movement curbs on residents in Shanghai’s east, supposed to only last for four days, were later extended city-wide, with no end in sight.

For Shanghai’s state-dominated financial sector, ensuring business continuity during the lockdown is an objective it cannot afford to miss.

Bank of Communications Chairman Ren Deqi urged employees at an internal meeting on Tuesday to avoid business shutdowns, likening the political mandate to a “military order”.

Camping beds and tents were set up in offices and meeting rooms to allow overnight stays by staff on duty, according to photos shared by the lender, China’s fifth-biggest.

State-owned brokerage Haitong Securities Co said its Chairman Zhou Jie had opted to stay with 150 key staff in their offices to help ensure smooth operations. The company urged its staff who were Communist Party members to “charge ahead” in the fight against the virus.

This article was originally published on Yahoo News.