The Best Exquisite Selection of Qualified Estate Wines From Catalonia Arrived in New York City At An Exclusive Event: Learn More About This Unique Experience. 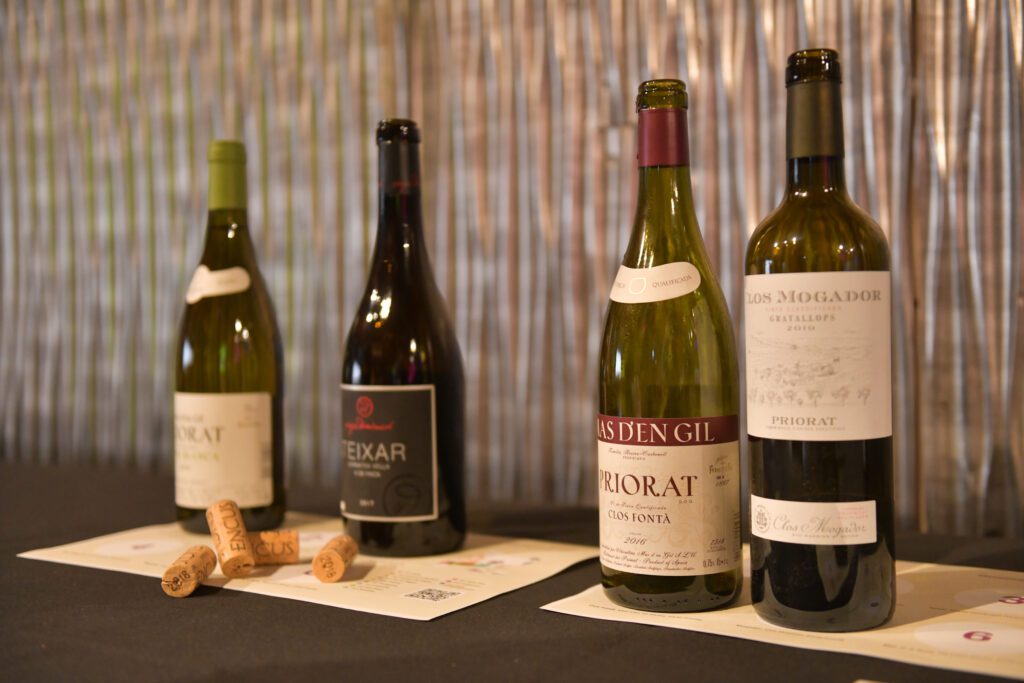 Catalonia is a millenary land where Greeks and Romans left their mark, this european country lies on the northeast of the Iberian Peninsula and borders with the Mediterranean Sea and France, its beaches and spectacular mountains draw visitors from across the world. Even as the region has become more cosmopolitan, with the capital Barcelona one of the powerhouses of Europe, Catalans remain proud and protective of their distinct language and culture.

Catalonia is the land of world-famous artists like Salvador Dalí, the curvy architecture of Antoni Gaudí, and many more! Not to mention a wide range of natural scenery and unique festivals and traditions.

But that’s not all! Catalonia is also known as a top avantgarde gastro destination, being the region with more restaurants recognized with a Michelin star in Spain. In addition, it is the land of the most remarkable wines. The region has 12 Qualified Estate Wines (QEW), representing 5 appellations of origin (DO Penedès, DO Terra Alta, DO Pla de Bages, DO Montsant and DOQ Priorat).

The event was called “Tasting of Catalan Singular Estate Wines”, and represented a very creative and powerful experience to discover Catalonia, where food is culture, through different activities led by some of the most renowned names linked to the Catalan Cuisine and Culture.

The event was inaugurated by the President of Catalonia Mr. Pere Aragonés, and had an incredible reception. Some of the exclusive activities that took place were a qualified estate wines tasting by Sommelier Lucas Payà (Wine Ambassador in the US and former sommelier at elBulli Restaurant by Ferran Adrià), a private interview to Colman Andrews, who is a gastronomic expert international food writer and editor, a  show cooking by Nicolas Lopez, and a cocktail with the most representative dishes of the Catalan Cuisine.

The event was held with the main goal of presenting in the US the most remarkable wines of Catalonia to the professionals in the food & beverage industry. In fact, it marks the beginning of the development of Prodeca’s promotion plan in the United States, one of the main export markets for food and beverages in Catalonia. Throughout 2023, the agenda will concentrate on a series of professional events that seek to bring professionals and the general consumer closer to the gastronomy, food and beverages of the region.

The truth is that the United States has a very significant impact on the Catalan food and beverage industry. It is the ninth destination of its exports totaling €364.50M. In the last 10 years, sales of Catalan food have skyrocketed in the United States by 125%. The United States consumes more than 3,500 liters of wine annually and forecasts point to cumulative growth in the next two years of 3.3% in volume and 16% in value!

To find out more about Catalonia and their qualified estate wines, check out their website here.