The Future Is Here: Nick Ravid Is The Marketing Genius You’ve Never Heard Of 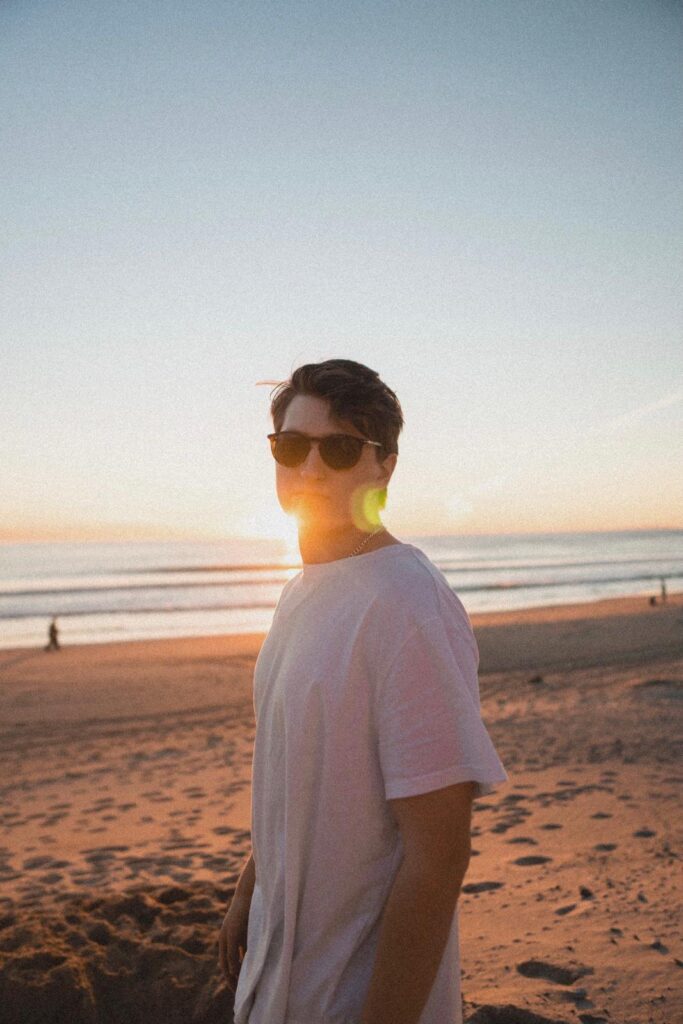 It’s time we acknowledge that times have changed. America’s corporate route of the sixty hour work week is no longer the eminent path toward success in America. Proof of this is the work of Nicholas Ravid (@sensai on Instagram), who has built a meme page empire on Instagram.

Whether you realize it or not, traditional marketing through billboards, television commercials, and newspaper ads have dwindled in their effectiveness and been overshadowed by efficiency of social media. Companies are scrambling to understand the mechanics of influencer marketing. Yet, massive marketing agencies that have existed for decades find themselves left in the dust to young, social media enabled digital creators like Nick Ravid:“brands spend millions of dollars for a few million impressions on a TV ad. I can deliver the same amount of eyeballs on an interactive ad for whatever price I decide” he states. “Whether I charge $150 for an ad slot, or $15K, I’m able to reach millions of people at the tap of a button… 24/7, 365. It’s amazing.”

Indubitably, before the emergence of the Internet, the traditional path toward a successful career was much different from today’s reality. Young adults vigorously relied on their institutional-based learning to look for a job that would eventually generate enough income to have a decent and prosperous life. The internet has provided the opportunity for people of all ages, through self-taught skills, to elevate to financial success at a rate that is difficult for many to accept as a reality.

In high school Nick Ravid saw a generation of individuals who were dependent on the cachet of their college diplomas, spending a majority of their time chasing promotions and running the corporate rat race. Ravid looked to study Instagram’s algorithm in order to create his own path, and not have to rely on his diploma. “I hated school. I hated the idea of someone else dictating my schedule. Only I know how I operate most efficiently,” he exclaimed. “I didn’t want to have to rely on this same system for my career. I wanted to do it myself”.

Ravid has since amassed nearly ten million followers on Instagram, & generated billions of impressions for his clients. “We started most of our pages from zero followers, and built them from the ground up”. Since 2015, Ravid and his circle of meme page owner cronies have consistently and relentlessly cross-promoted each other’s pages. “It’s a grind. The people in our community that win don’t take any days off. It’s not like we spend 18 hours a day working at a desk. But we’re all active on our phones at all hours of the day. It’s 10 minutes here, three hours there, consistently editing, organizing & posting content throughout each and every day. Weekends, holidays… you can’t miss any days”, Ravid says.

With his work, Nicholas has taken several Apps from unranked to ranked top 50 or top 100 in several categories on Apple’s App Store. Ravid has completed influencer marketing campaigns for social-based powerhouses like Gary Vaynerchuk, Tai Lopez, Calm App, and TikTok, and has helped curate creative ad content for pro-athletes like Dwight Howard, TikTok stars like Daisy Keech and Addison Rae, and rappers like Future, Lil Baby and many more. “My business is very unique. I do a little bit of everything related to social media… For us, the formula on Instagram that I’ve mainly focused on is to build niche meme pages as big as possible, and to monetize each page in some fashion. Whether it’s selling ad-space, leveraging each page to grow new pages, or to sell the pages in their entirety for a chunk of money” Ravid explained. And “monetize” he has, as Ravid has sold individual meme pages for upwards of six-figures, and consistently leveraged his pages to profit tens of thousands of dollars monthly. But  this success was no stroke of luck for the young businessman. His passion for creative business started earlier for Nicholas. He recalls his first business starting when he 12, selling duct tape wallets at school:

“My neighbors and I would come home from school and work for hours in our garage to perfect our designs and put these duct tape wallets together by hand…  they would always sell out when I brought them to school. We’d sell each wallet for five dollars,” he laughed.

Soon after, Nicholas started on learning from other motivated entrepreneurs his age and studying the Instagram platform. And even though he attended the University of Michigan, number one public university in the country, he believes the only valuable skills he’s learned have come from the Internet, and from other individuals who have mastered a skill of their own thay he has worked with directly.

Moreover, for Nicholas, success is about having the freedom of owning your own time, financial security, and being happy. He says that fear is a lack of confidence, and that the level of success he has achieved at such a young age can only be achieved by learning.

“The most important thing to remember is to learn from your failures, and to find something that you truly love and are passionate about. If you love something enough, you will work at it long & hard enough to become successful in that market. The money will come to you.”

Nicholas’ advice for those trying to start their own business is to study others; he believes you save a lot of time by learning from the mistakes of others. In addition, he says it’s important to control your mindset.

“Mindset is the most important aspect of anything you do. your thoughts dictate the outcome of your reality.” Nicholas stresses.

Nicholas, who was featured in Forbes this past March, is currently working on the launch of his streetwear brand, “Street“ (@street on Instagram), which will be available in early 2021.